It is a beautiful thing to see a good vision being implemented by competent leaders who themselves have been possessed by that vision. They work as if there is nothing in the world left for them to live for. Leaders are meant to be people whom followers have respect for; people that can be trusted and counted on. It is the responsibility of Christian leaders to ensure that by the grace of God, they offer reliable quality leadership that stands out.

When God strategically places us in positions of influence, it is because He has an agenda that will bring glory to Him. He wants us to lead His people into truth, pointing them to Christ and Him only. God can use anyone He pleases. He chooses leaders to offer direction to His people. It’s not just the vision that keeps the people, but also quality leadership on the part of the leader. It is sad to imagine all the sheep we have lost just because we failed to manage the people that God entrusted us with. Sometimes, instead of multiplying what was placed on our hands, we end up losing it. The danger is assuming that God will understand our situation and that after all, it won’t be a big deal. Many have been too casual with matters pertaining to Godly leadership by engaging in “civilian affairs”.

A few months ago, I moved to a new workplace and found many things out of order. This was a school with a small Christian population. Specific staff (teachers) led the other staff and students in spiritual matters. I found out that some of the Christian leaders didn’t agree with each other on many things and to me, this was not a warm welcome. It was a series of shocks. Considering that this was an unreached region, I didn’t imagine that I would meet Christians there. Finding a place where some of the staff were Christians was something beyond my imagination. Since there were Christians on the ground already, I wondered what had they had been doing for the Kingdom so that I could join in. This was what brought me here. I learnt that some had been there for about ten years and I observed that they still fought each other at different fronts. What a shame!

It is in the middle of this confusion that I earnestly sought and prayed to God to give me wisdom on how I would do things without causing more trouble. Despite being new, my colleagues were well advanced in age and so this was a matter in which I had to tread carefully. I requested for some time with the students for some Christian engagements and my request was well received. I chose to do things as God would lead me. It didn’t take long for the other staff members who were Christians to troop in and support me. They began showing interest in religious affairs unlike before. One by one, they joined me and committed to serving the students as well as sharing their spiritual journey with me regularly.

Having observed these positive changes, I walked to one guy whom I requested to tell me point-blank why, previously, things were the way they were. He was the only one who had chosen to stay and identify with his faith even when others ran away due to leadership wrangles. He was a real disciple who understood that a Christian was a Christian at all times and change of environment didn’t mean that you should change your stand. He sincerely expressed that the members of the staff didn’t have a true leader they could count on; someone they could trust and follow. They saw their leader compromise and fall short of the gospel he proclaimed. They didn’t read commitment in him and so they called it a quits and didn’t bother him anymore.

After listening to him explain why they all left and the reasons and circumstances surrounding the whole thing, I agreed with him. After all, who would want to be led by a leader with a questionable character and integrity? There are expectations that followers have on their leaders and when they are not met, in most cases, they opt out. Walking out is not something that I support for I believe that when followers identify faults in a leader, they should use appropriate channels to notify the leader so that help can be availed. I believe in correcting and rebuking the leaders where necessary and in wisdom.

Nevertheless, having served in various leadership capacities, I do understand what it takes to lead people. It is a tall order that demands a lot from an individual. It is not a cheap affair especially in this age where other people endorse what they observe in us, where what we do is considered the standard and the yardstick, where what we say is taken as the voice of God that is consistent with scriptures and when we go wrong, we become the subject of discussion for a while. Fingers are pointed at us and we are held responsible for everything that went wrong.

It is good that we all serve with caution, knowing that the gracious Lord is more than able to avail all the help we need to serve His flock. His counsel and wisdom are available to all those who will seek Him with humility. 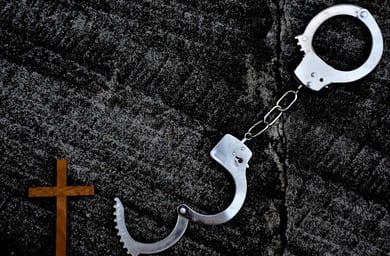 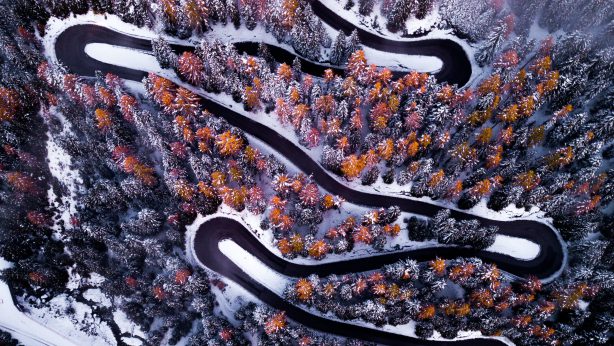