Taking Risks for the Gospel

Taking Risks for the Gospel

The whole Christian walk is established on risk. Trusting God by way of taking action always brings results. The challenge we usually face is that, either we are too afraid of the outcome going wrong or we are too secure and complacent in our present situations. We choose to spend our time, money, and entire way of life in a God we do not physically see.

One of the missionaries we partner with in ACTIVATE gave a Treasure audio Bible to a particular lady from a Muslim background who began listening to it in hiding. She was hiding from her husband because he was still a Muslim. However, with time, she grew bolder and began listening to it openly. Her husband soon discovered it was the Bible and began harassing her, but she kept on telling her husband to listen to the Word of God. “You listen to it and compare it with Qur’an.”

After a while, her husband got ill. The lady called the missionary and told him to pray with her, that God would heal her husband. Some people in the community had poisoned him. They began praying together with her on the phone until her husband started vomiting and then got healed instantly. The man was so excited, he said, “God bless you, I am now healed, God bless you, and now the ‘radio’ you gave to my wife, I will also be moving around with it and listen to it.” This couple are now doing well in discipleship. This lady influenced her husband’s change because of her willingness to take risks. And it was not in vain.

She lives in a Somali community and sometimes plays the audio Bible while in their midst. Interestingly, a number of them gather to listen to it. She says that the Treasure has been of great help to her family. Her little boy of three years, who cannot read, has been leading their fellowships at home. He has become so confident to lead them because he has been listening to the Treasure. He leads them with scriptures that he has listened to and tells them to read. When they read these scriptures, they are encouraged.

Taking a Risk to preach the Gospel will open other Gospel doors.

Christianity has taken root and flourished in Kenya for almost 200 years. It is now the nation’s dominant faith. However, there are still millions of Kenyans in the northern and eastern areas who are unreached. The northern segment is much more desert conditions, and the eastern segment is where a heavy Muslim Islamic influence is rooted.

ACTIVATE is working in Kenya, discipling several young people and mobilizing workers to engage the unreached people groups through the distribution of solar-powered audio Bibles in native languages.

Some of those we work with are sharing the Gospel at great risk. However, the Lord honours those steps of boldness and obedient sharing with fruit. Some of the previously ‘closed’ communities are gradually opening up with trickles of conversions and secret disciples emerging.

ACTIVATE is committed to train workers and distribute discipleship resources among the Somali and other unreached people groups despite the risks involved.

Everything we do is about making disciple-makers to fulfill the global mission of Christ. As individuals, groups and families among these least reached people groups gather round to listen to God’s Word, some among them become disciples who obey what they hear. They are in turn empowered with the tools to make other disciples in their own communities. You are invited to support ACTIVATE’s work in Kenya and other countries by donating solar-powered audio Bibles for ministry among unreached peoples. Also, pray for ACTIVATE partners as they go into high-risk areas to share the message of Christ. Pray for protection, for the Lord’s leading, and that The Lord will soften the hearts of the people to His Word.

Tags: Discipleship Follow
Previous Story
Church, Wake Up And Pray!
Next Story
The Best Of Your Youth 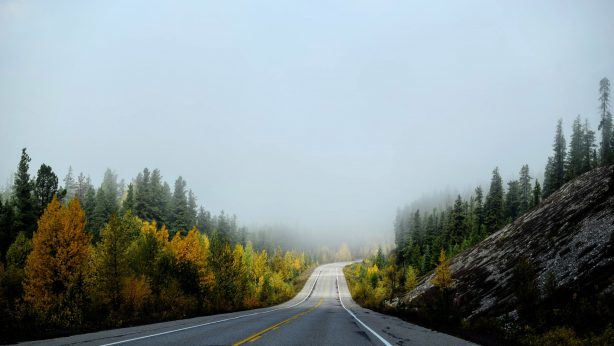 I read an interesting story a few months ago about... 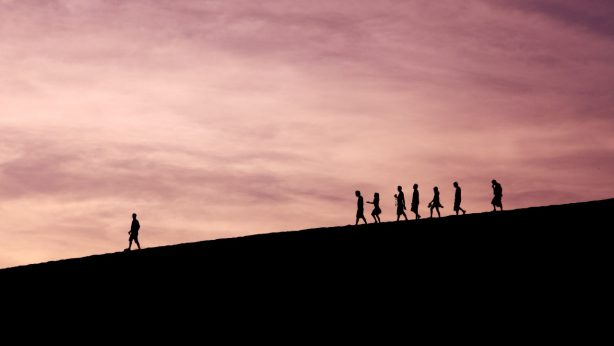 It is a beautiful thing to see a good vision...