A few days ago, I was having a discussion with my boss at work. A friend had sent some foodstuff as aid to the community that I serve. I had investigated, visited and collected names of the neediest families around. On this particular day, I had approached my boss requesting her permission to share out the items within the institution’s compound. This was to avoid the scrambling that could happen if other members of the community learn what was going on. During the discussions, she was curious why I was doing what I was doing. This was new to her. She had been around these parts for some years and here came this young man who was concerned about the well-being of people who were not “his people.” They were simply strangers who had practically nothing in common with him. She was finding it hard to understand.

I explained to her that I was doing all that because they were my neighbors. I told her that my religion commanded that I love my neighbors as I loved myself, even if my neighbors were Muslims, as in this particular case. I turned the question to her and asked her to help me understand what Islam and her culture says about loving the neighbor. She told me that Muslims are commanded to share everything they have with their fellow Muslims. That they are supposed to treat Muslim strangers the same way they treat their brothers and sisters. Her culture dictated that one must take care of the neighbors. Borana culture dictated that one should never eat while the neighbor is hungry, they say that it is better to hide what you have than feast under the watch of a needy neighbor. During my stay here I have noted the togetherness and unity that each member of the community displays. And when I compare this with where I come from, I wish we all lived this way.

The term neighbor is not new to most people; it is used many times and in different ways. It is used and misused for various reasons by various people. But all agree that a neighbor is a human being, a person. In Luke 10, we read of an expert of the law who approached Jesus to get a clear definition of who a neighbor is. The man wanted to gain eternal life and was keen to know what he must do. Jesus told a story to him and the crowd. He told of how some people passed by a man who was in immediate need. And how one stranger had compassion on the wounded man, and took care of him till he recovered. The good Samaritan became the neighbor to a needy Jew!

The world generally defines a neighbor as someone living next door or close to another in terms of location and distance. When this definition is combined with the command to love the neighbor, most Christians find it easy to obey that command since the people living near them in most cases are family members, workmates or fellow Christians. But a careful examination of Jesus’ description of a neighbor says otherwise. From this, it can be deduced that a neighbor is anyone who is in need, any kind of need. That is not primarily a matter of distance but about a need.

People have diverse needs. There are so many needy people on the planet today located in different parts of the globe. The needs are spiritual, physical, emotional, psychological etc. In this era of not helping strangers, and when it is done the little help is physical, disciples of Christ have a responsibility to help those in need. More so those who are in spiritual need, those on their way to hell! Those staggering towards the slaughter, the Buddhists, Muslims, Atheists and Hindu who are extremely gospel needy. How comes we attend to the stomach and leave the spirit unattended? How can we be rich materially and so poor spiritually? The gospel is the greatest need of the billions of the unreached peoples on the planet. Taken in Jesus’s viewpoint, they are all our neighbors and we must do our part in meeting the gospel needs that they currently have. To meet their gospel needs means to give Jesus to them by evangelizing and discipling them in the ways of Jesus. 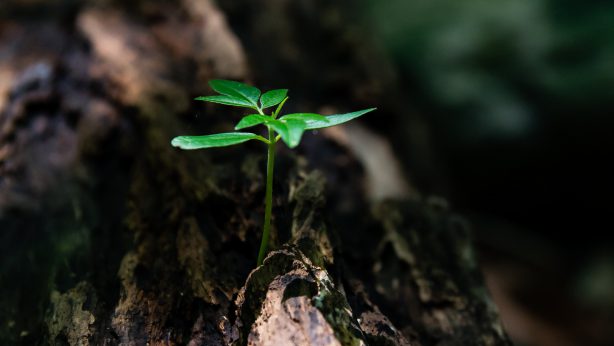 Today, it is not strange to go out into the... 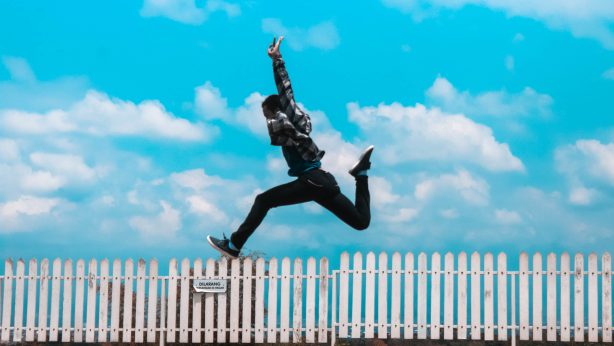