One of our school’s traditions was to reward the top 10 students. Our Principal would call the top 10 students of every class to the front of the parade starting from number 10, to congratulate them. When your name is called, she would shake your hands and give a few congratulatory remarks. Meanwhile, the whole school is clapping. Then immediately after the parade, there was a room with snacks and tea, set only for the top 10s. It was something that we all wanted to be a part of every other time after the exam results would come out.

The teachers prepared us for exams by giving us answers to questions from commonly examined topics. We would note them and ensure that we are well-polished on them before we sat for the exams. Though copying during exams was prohibited, some students would still get away with it. There would be exam leakage many times, and it was possible to get to see the exam paper before the exam day. But there were very costly penalties for such students.

In high school, there was one particular form four class of about 300 students whose final- K.C.S.E. (Kenya Certificate of Secondary School Education) Chemistry practical paper was canceled. They had done the paper before the exam and during the exam, everyone wrote the same things even for the ones that were not correct. As a result, they could not get their form four certificate for cheating during exams. Because they had to have passed two sciences to be legible graduates, few of them had done physics and Biology alongside Chemistry, who got their certificates. All the rest, more than three quarters had to go back to form four a second time to finally get the certificate because they had only registered for Chemistry and Biology.

The Test of Our Character

This world is one big exam hall where no one is exempted. Life is a carefully designed test, highly customized for each individual. You might not like it and might be able to make a different case for the unjust nature of God’s testing, but again, this will not change the fact that God tests us.  Perhaps you take exception because you do not believe in God. But it does not change the fact that God tests us. Like any other trial, the sooner we accept it is happening, the better our chances of passing. And you cannot cheat your way through His all-seeing eyes!

God tested Israel, not because He didn’t know their hearts, but because they didn’t know their hearts. We have to be constantly corrected for our over-estimation of ourselves. God demanded complete obedience from the Israelites. This obedience was to be based on looking back on what the LORD had done among them in the wilderness. God humbled Israel by bringing them to a place where all they could do was depend on Him since they had nothing else and no one else to count on while in the wilderness. Most of us think that God works humility in us by bringing us into a humble or lowly place. Well, not always so. Where our heart is while we are in the humble place is what God is really concerned about. We may be in a humble place but longing for something different. We may believe that God owes us something different, and we will soon get it. On the contrary, God wants us to be content in the humble place He puts us.

The Test of Our Allegiance

In Jesus’s parable of the ten talents, a rich — and soon to be powerful — nobleman goes on a long trip to be made king. Most of his people resent him and send word ahead to oppose this inauguration. He allocates three of his servants to invest his money in his absence. Two of the servants risk investing the money, which then earns large returns. The third one is afraid to take the risk, so he puts the money in a safe place. Because according to him, it deserves no return. The master then returns, now declared the king of the whole territory. He pays the two servants who made money for him, promoting them to high positions of their own. He then punishes the servant who kept the money safe but unproductive. Then he commands that all who were against him be destroyed in his presence.

Jesus tells this parable immediately before going to Jerusalem, where He is to be crowned King but soon is rejected by His people. In this parable, Jesus is the nobleman, and the crowd shouting “Crucify him!” are the people in the parable who stand against the nobleman’s inauguration. Here we see that the people have profoundly miscalculated their soon-to-be king. It is only the two servants who work steadily in his absence. The parable, in this context, is warning us that we must decide if Jesus is indeed God’s appointed King and be prepared to face the consequences of our choice either to serve Him or oppose Him.

This parable makes crystal clear that citizens of God’s kingdom are responsible for working toward God’s goals and purposes. In this parable, the king notifies his servants straight what he expects them to do, namely, to invest his money. This specific calling or command clarifies that preaching, healing, and evangelism (the apostles’ callings/ fivefold ministry) are not the only things God calls people to do. On the other hand, not everyone in God’s kingdom is called to be an investor, either. The point here is that acknowledging Jesus as King requires working toward His purposes in whatever field of work you do. In this light, the parable suggests that if we accept Jesus as King, we must expect to lead high-risk lives. The servants who invested the ruler’s money faced the risk of being attacked by those around them who opposed the master’s authority. And they faced the risk of disheartening their ruler by making investments that might end up as bankrupt.

In this parable, neither success nor failure is safe. This also applies in today’s workplace where it is tempting to bow for cover and search for a safe way to accommodate the system while waiting for things to get better. However, this is condemned by Jesus in the parable.

We don’t know what would have resulted if the other two servants had lost money on their investments. The implication is that investments made in obedience to God are pleasing to him, whether or not they achieve their intended payoff. Are our lives fully invested in leading a lifestyle rooted in obedience to the Words of Jesus? Prayerfully answer the question. Then take a bold step and re-adjust.  If Jesus is the owner of Life, and He is the examiner of the Life’s tests then the Bible has to be the marking scheme. And if we uphold God’s Word unselectively, and quickly obey everything unselectively, we will pass the test of loving God.

Ready-2-Run is a training I encourage and recommend to you to apply for to further engage this topic and other crucial issues of life. Feel free to reach out to me through [email protected] to share discoveries that you have made on life being a test.

Joy Minayo is a disciple-maker in the Activate Kenya community, and she enjoys using online media writing blogs to help mobilize disciples towards reaching the unreached.

Deuteronomy Chapter 8. (2018, July 7). Enduring Word. https://enduringword.com/bible-commentary/deuteronomy-8/ Theology of Work. (n.d.). Risk: The parable of the ten minas (Luke 19:11-27). Theology of Work | What Does the Bible Say About Faith and Work? https://www.theologyofwork.org/new-testament/luke/power-and-leadership/risk-the-parable-of-the-ten-minas-luke-1911-27 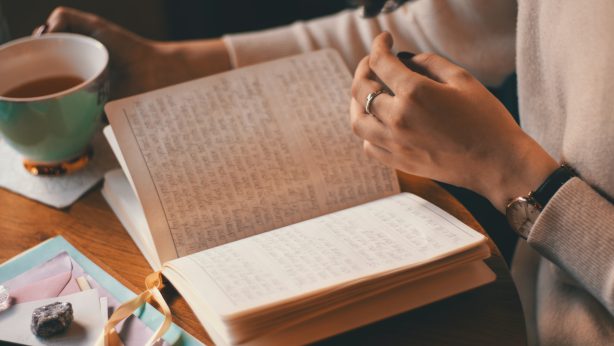 Taking Stock of Your Life

The end of the year is usually a good time... 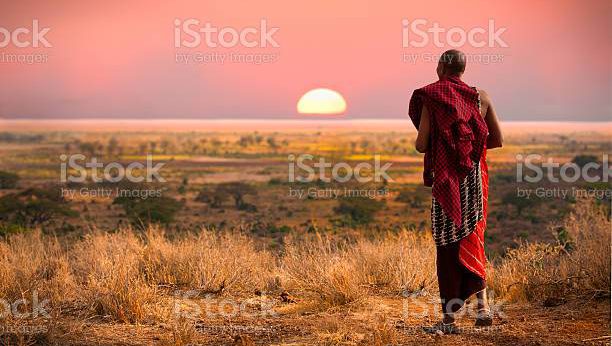 Only One Life To Live

In my attempt to live my present life in the...