The statement “God understands” has become popular in our times, especially among Christian circles. Today, it is used as a cover up for certain actions and decisions that we make and want to leave it to God to decide their suitability. Leaving it to God to “see” and decide if what we have done or decided is in line with His standards and eternal principles. In my opinion it is when Christians want to get away with something that they use this statement.

Today, we have Christians who are inclined to offer God anything in the name of service. The quality of that service in some cases in watered down and is not of much concern. This is a dangerous viewpoint! God is not like that. Throughout history as recorded in the scriptures, there are times that God rejected sacrifices and offerings from His own people. We read of when protocols were violated, unimaginable consequences were inevitable.

Looking at how Ananias and Sapphira lost their lives, should instill reverence into how and what we offer to our King. The couple had clearly observed what other disciples were doing, selling land, property and other possessions and bringing all the proceeds to the Apostles’ feet. Maybe the examples of Barnabas, Stephen and other disciples had inspired them. They dared to copy and follow the trend of other disciples who were giving up everything for the sake of the gospel. We all know what happened to them, they lost their lives while in the presence of God. Their intentions were good, what they were bringing to God was good but in the process violated His guidelines and died.

Nadab and Abihu were two priests in the Old Testament who dared to offer  unauthorized fire to God. As far as God was concerned, their offering was strange and unauthorized. Nadab and Abihu were sons of The high priest. It can be said that they were no strangers to this kind of environment. They had served as priests for some time when this was happening. At this particular time God was not expecting an offering. He checked only to find two young priests who didn’t respect His protocols when bringing an offering. For this unholy fire, they had to be eliminated immediately. Consuming Fire consumed them. They too had good intentions but didn’t follow the right procedures when dealing with God.

Same to David who attempted to carry the Ark of the Covenant on an ox cart. This violated God’s clear direction given to Moses on how it was supposed to be moved from place to place. David’s heart was passionate about having the Ark of the covenant in its rightful place. He did everything else right but failed to refer to the procedures God had earlier given. We know it didn’t end up well as he had anticipated.

There are many other references in the Bible. And it is clear that even when we have good intentions to offer something to our Lord, we must always offer it according to His clearly laid guidelines. Good intentions executed in the wrong procedures have fatal consequences. This is when the phrase “obedience is better than sacrifice” makes one serve from a humble point of reverence. It is wise to obediently follow God without assuming that we are used to Him. It is a costly assumption that we can offer Him anything because ‘He will understand.’

I have seen many treat God in a manner they don’t treat their earthly bosses. Some offer Him sub-standard service and assume that all is well. God is not our mate and it is safe if we don’t offer Him anything than offer something in the wrong way. The “how” is as important as “what”. I urge you to offer to the King not just the best according to your own standard but the best according His. He has decided and communicated to us what He desires to be offered to Him. Let us all live up the biblical standards. When this is done, our service to Him is acceptable and we partake a blessing and reward from Him.

Tags: Disciples God Positivedisciple
Previous Story
Loving the Neighbor
Next Story
I Won’t Give God What Cost Me Nothing 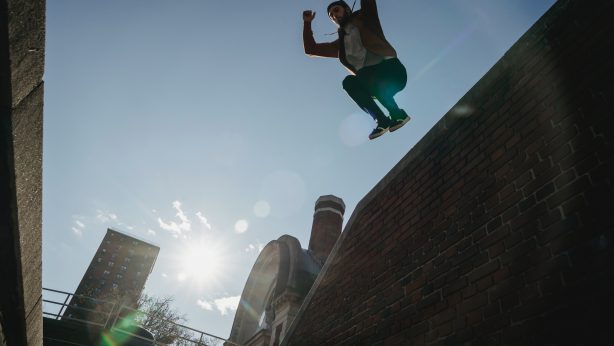 Disciple makers will agree with me that sometimes it is... 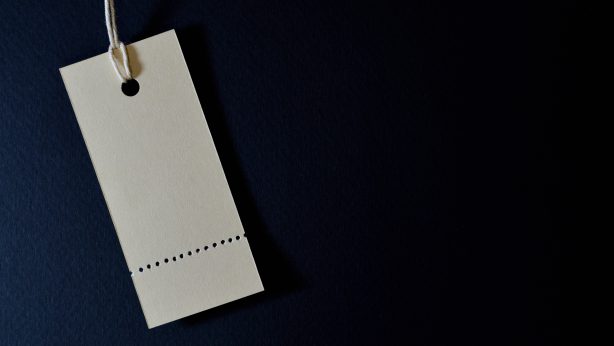 I Won't Give God What Cost Me Nothing