A Conflict Of Faith

A Conflict Of Faith

I have this sister whom I love so much. We grew up together. She is our firstborn whom I strongly bonded with. I looked up to her in almost everything. When time came and she got married, our friendship still thrived. We would keep it alive by meeting regularly and having lengthy conversations on phone. We were raised as Christians and it was not odd that she would encourage me using the Bible and share what she learnt in church whenever we talked. She would read Christian books and analyze them all for me. She would request that I pray with her concerning things that were bothering her and any other requests that she had. We grew up in church and would read the Bible together.

Four years ago, I paid her a visit. To my surprise, she started accusing me and my religion of not being “enlightened”. I was utterly shocked! She claimed that Christianity was a hoax and a white man’s religion. I was confused. I had many questions. I wondered who had messed my sister up. I couldn’t believe that this was the same sister who was encouraging me from the Bible a few months before. She was turning her back on something she had lived for and defended with all her might.

My sister was not alone in this. In my workplace, I met this guy. Initially, he was a Muslim, but converted to Christianity. Surprisingly, he later abandoned his faith altogether to become a traditionalist. I remember having a heated discussion around this matter one day in the office. In the past, he used to attend church and was even baptized in a catholic church. Other Muslims in that area said that he betrayed his religion and destiny, but they couldn’t do anything to him. At the moment, he is neither a Christian nor a Muslim. He claims to be a “Borana traditionalist” who repels everything religious.

These two real life examples are not isolated. Many are being added to the list of those that are leaving church in this continent of Africa. They are leaving in the name of “going back to the roots” and for “enlightenment”. They blame religion for erosion of morals and culture, poverty, crime and any other bad thing. This is a weird way of viewing things and it forms the reality for some people.

I was almost depressed due to my sister’s case. I committed to pray for her till the truth about Jesus shines on her. I befriended her. Whenever we had a discussion, I would give credit to my God and she would get pissed off by that. One day, she visited us at our home and we stayed almost the whole night going back and forth as she defended her stand. Eventually, we could not reach an agreement. The only thing she agreed was that she was not an atheist.

It was months later that I learnt that something terrible had happened to her- an experience that made her question many aspects of life. When she couldn’t find help in church, she decided to quit her faith altogether. My colleague at work also experienced a similar thing. After primary school he had hoped to attend a Catholic secondary school in his neighborhood. This was the best performing school in the county and was located near his home. He wrote many letters to the church that runs the school and tried all he could to get admission, but was rejected on the basis of being a Muslim. The school was only for Christians who were Catholics. Since then, his attitude towards the church changed. He blames Christians just because of this one thing that happened to him. He also blames Muslims because they did not help him at that time when he needed them most. After this heartbreak, he managed to continue with his studies through other means.

These are alarming cases and could represent many other cases out there. Cases of people who are ditching their faith because something terrible happened to them and the God they had fully trusted and hoped to come through, didn’t at the time of need. They thought that God was responsible for their woes. According to me, this is not justified and is inconsistent with the Bible. It does not warrant any person to turn back and contradict the Christian teachings. People have expectations and so they come to God hoping that their needs and expectations will be met. This not only violates the laws of relationship, but goes against certain Biblical principles. God wants to go beyond the needs and go after His heart. Disappointment and anger should not make us blame God.

In sincere prayer, we should stand with those going through such situations. Beyond prayer, we should help such people get out of the situation. They need love during these times of need. My sister was restored and at the moment, she acknowledges Jesus and prays in His Name. She inching closer to Him every day. 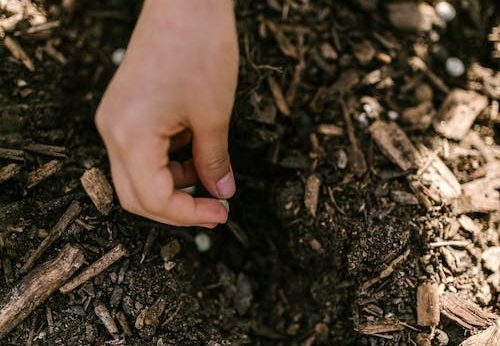 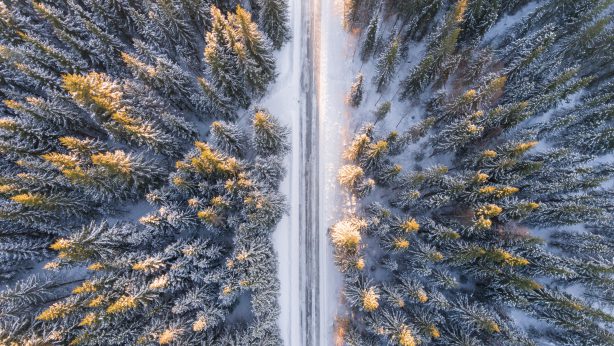